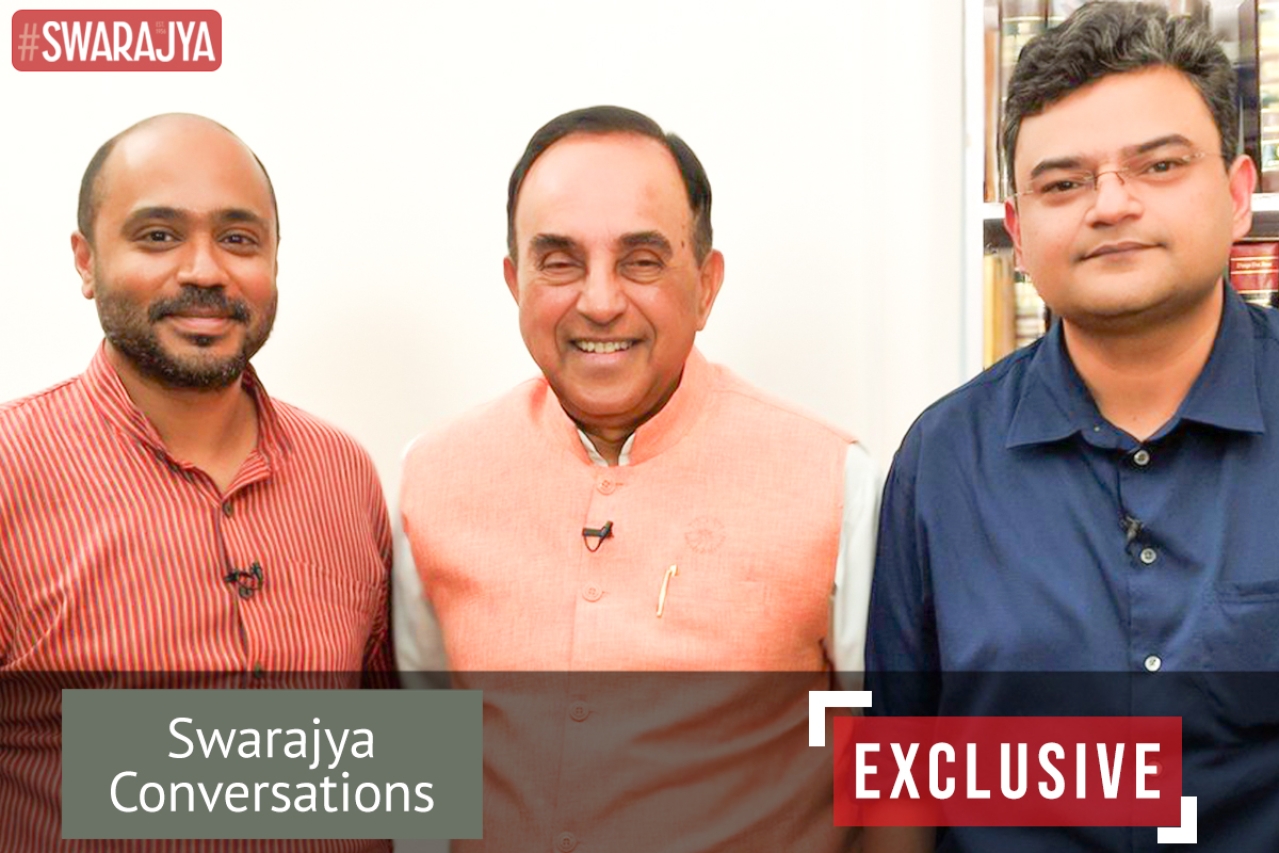 In an exclusive interview to Swarajya, the economist, historian, and Rajya Sabha MP Dr Subramanian Swamy talks about his Harvard days and what prompted his return to India.

In a wide-ranging interview to Anand Ranganathan, consulting editor with Swarajya, and Abhijit Iyer-Mitra, senior fellow at the Institute of Peace and Conflict Studies, Dr Swamy spoke about his life in academia, his emergence in politics, his sterling fight during the years of the Emergency, his troubled relationship with some of his Bharatiya Janata Party (BJP) counterparts, including former prime minister Atal Behari Vajpayee and Union Minister Arun Jaitley, how he missed becoming finance minister thrice – that one event which completely changed his personality and outlook towards the Rashtriya Swayamsevak Sangh, and, most importantly, what he thinks about Prime Minister Narendra Modi, and the 2019 general election.

Watch part one of the interview here: